Regarding the question “Why Aren’t There More Designers in the C-Suite of F50 Corporations”, the interaction with both designers and non- designers revealed a certain uneasiness with the question. Some senior designers felt there was a certain insinuation that they were either not able or willing to be in high level positions in large corporations, […] 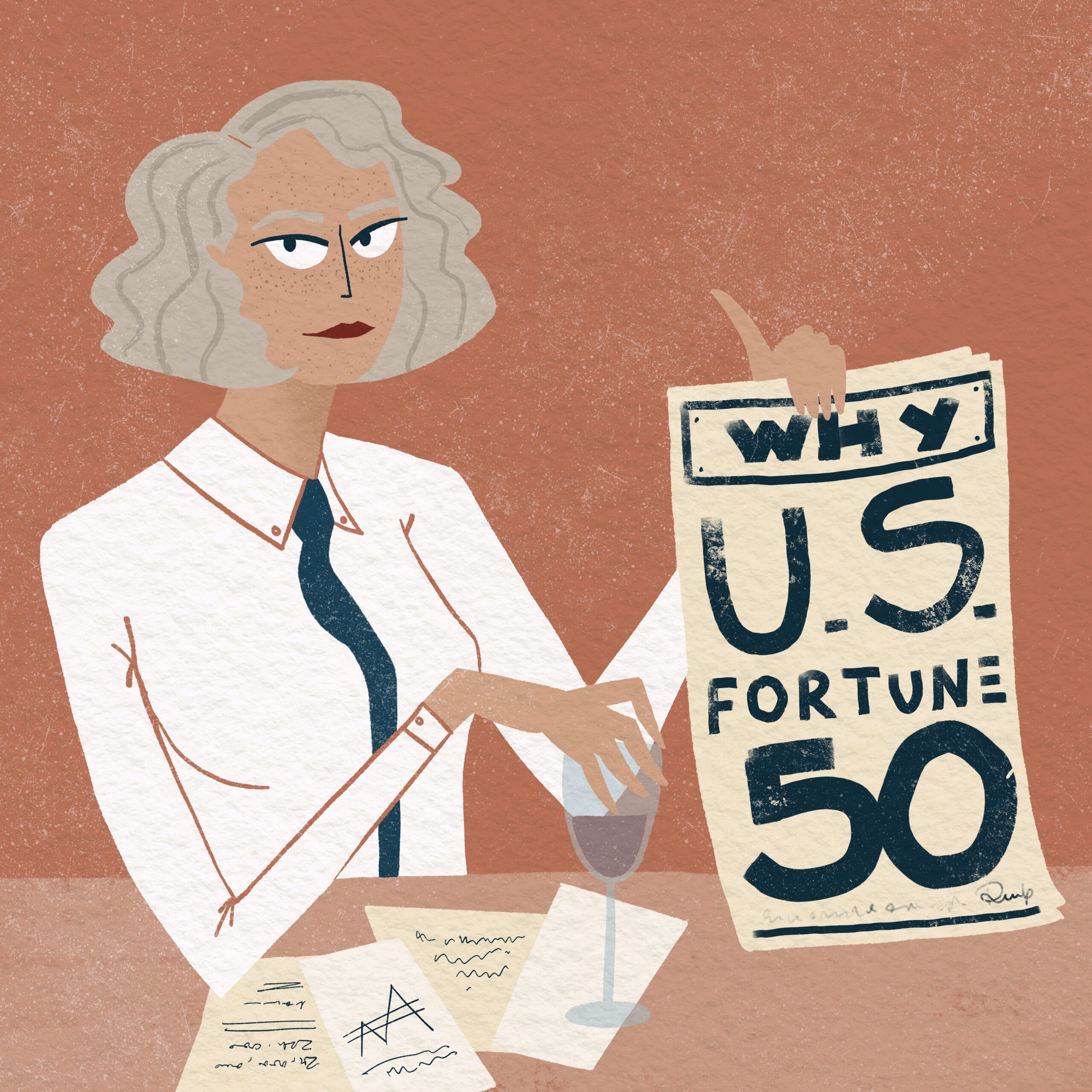 This research would be remiss if it didn’t address the fact that there is an ongoing debate about the lack of women in the C-suite of large corporations, as well as in the CEO role. As the HBR puts it in an article on the topic “The news about U.S. women’s presence in the C-suite […]

The focused sample of this research was the top 50 Fortune 500 US corporations, and apart from a moment where we extrapolated the potential number of designers impacted by F500 corporations, we kept away from extrapolating any of the insights and data from the top 50 to the remaining 450 or even other universe of […]